Is Surgery Really Going To Help My Chronic Knee Problem?

I want to talk to you guys about knee surgery today.

We had a client asking us, “Is surgery really going to help out my chronic knee problem?”

Let me summarize the discussion that followed afterward because there’s a lot of information about knee surgery out there that the public just doesn’t know, and it’s cutting edge. It’s just coming out in the research.

One of the most important studies for you to know if you’re considering having a knee surgery, it was done in the UK, in England, where they took a bunch of people that have knee problems, and they split them up into two groups.

One group got a knee surgery. (Specifically, it’s a meniscectomy, where they cut out a chunk of the meniscus)

And the other group got a placebo knee surgery, a placebo meniscectomy.

They got a fake surgery.

They actually made holes, and they went into the knee joint.

They went under anesthesia and all that stuff.

The nurses were there.

The surgeons were even passing tools.

They accounted for every possible variable that might put some sort of problem into the study.

The patients didn’t know that they had the fake surgery done. They signed up for the study, of course.

What they found, later on, is that in the people that had the fake surgery…

(They never touched the meniscus. They had incisions. They had to still heal)

They all got better the same, in the same amount of time and the same levels.

What the studies found is that everybody had very similar improvements in their knee problem.

What we can ask about this is, do you even need to cut on the knee?

Do you even need to have a knee surgery?

There are so many natural options out there that do not require this so that you can naturally heal your knee without ever setting foot in a surgeon’s office or lying under the knife and getting a knee cut on.

Guys, if you are considering knee surgery and you want to learn more about how to avoid knee surgery, if you want this actual study, we’ll be happy to share it with you.

If you have any questions or concerns, we’d love to hear them out and offer you our best advice over the phone.

We’ve got a self-help guide on knee pain that you can download right now off of our website.

El Paso, I hope you have a wonderful day.

I’m always here to help. Have a wonderful day! 🙂 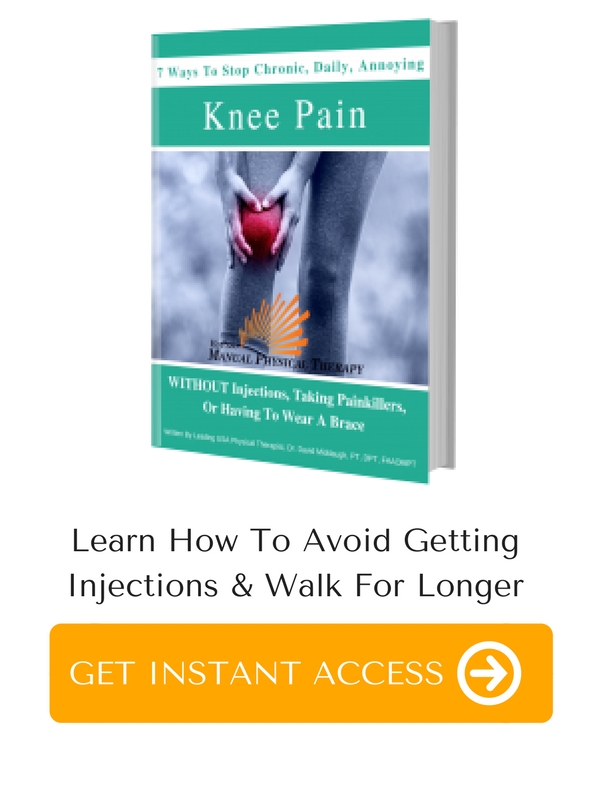 Would You Like To Talk With A Knee Specialist?

Choose which one works best for you…